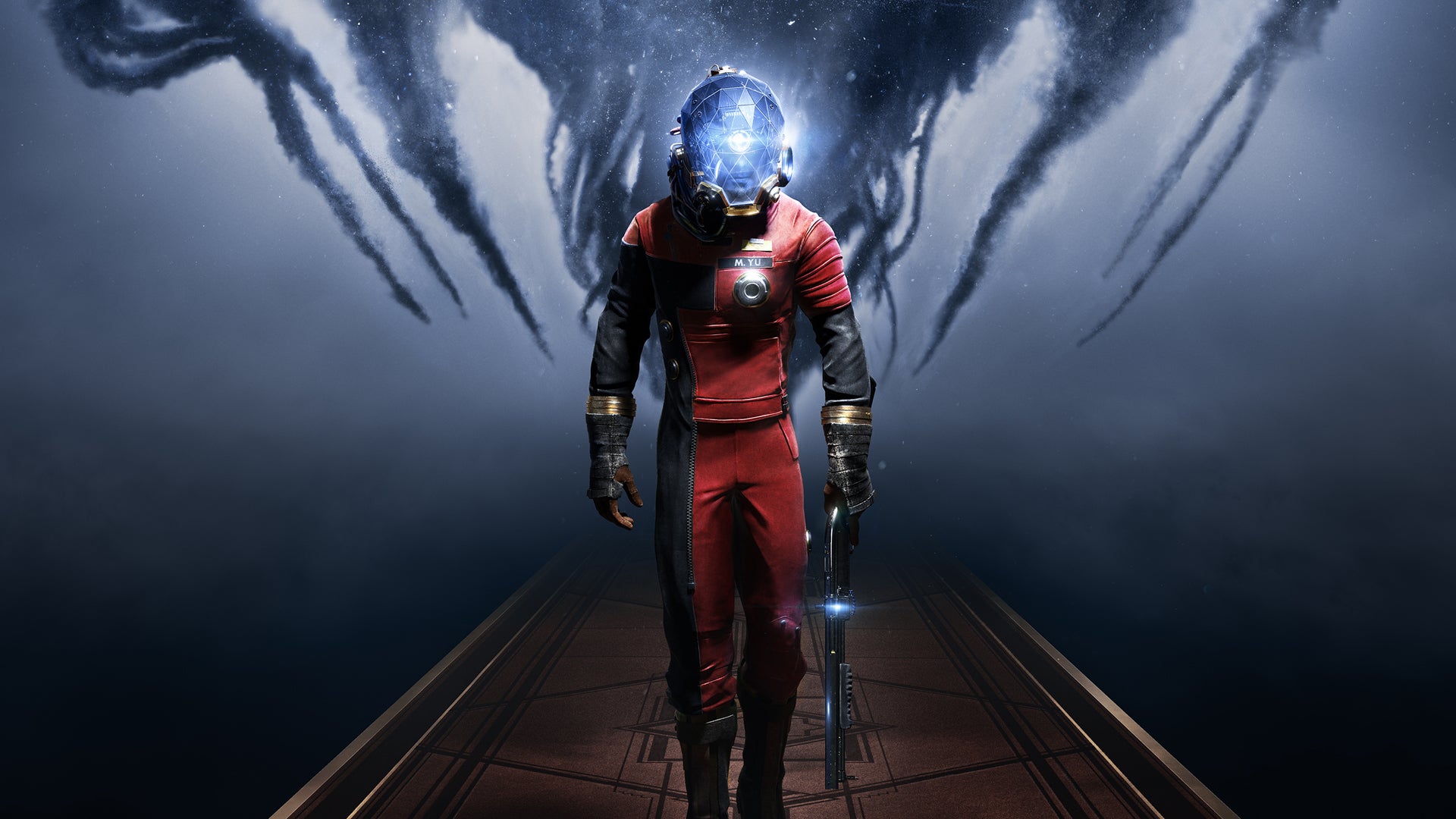 According to Prey director Raphaël Colantonio, Arkane Studios was forced by Bethesda to use the name, even though him not wanting to.

If you haven’t heard of Prey, first released in 2017, that’s not particularly surprising, as it didn’t do very well (though it is one of Arkane’s best games). There was also a game released in 2006 also called Prey, made by Human Head Studios, which Bethesda owns the IP rights to. And so despite the more recent title having nothing to do with the original, it uses the name, and according to a recent interview with Prey 2017’s director, it wasn’t anyone at Arkane’s decision to use the name.

“Calling Prey Prey, that was very very hurtful to me. I did not want to call this game Prey, and I had to say I wanted to anyway in front of journalists,” Colantonio said on the AIAS Game Maker’s Notebook podcast (thanks, Kotaku). “There is a bit of the artistic, the creative side that is insulted when you tell this artist: ‘You know your game? It’s going to be called Prey.’ And you go like, ‘I don’t think it should. I think it’s a mistake.'”

“It was also a kick in the face to the original makers of Prey. I wanted to apologise to them many, many times. I didn’t really have a chance because I don’t really know those people. It was never our intention to steal their IP and make it ours. It’s gross and that’s not what I wanted to do.”

Prey was generally very favourably received by critics and fans that did play it at the time of release, but it just didn’t do well enough to warrant any kind of follow-up.

A few years ago, indie game Praey for the Gods had to change its name (which originaly used Prey in place of Praey) due to Bethesda filing a trademark dispute.