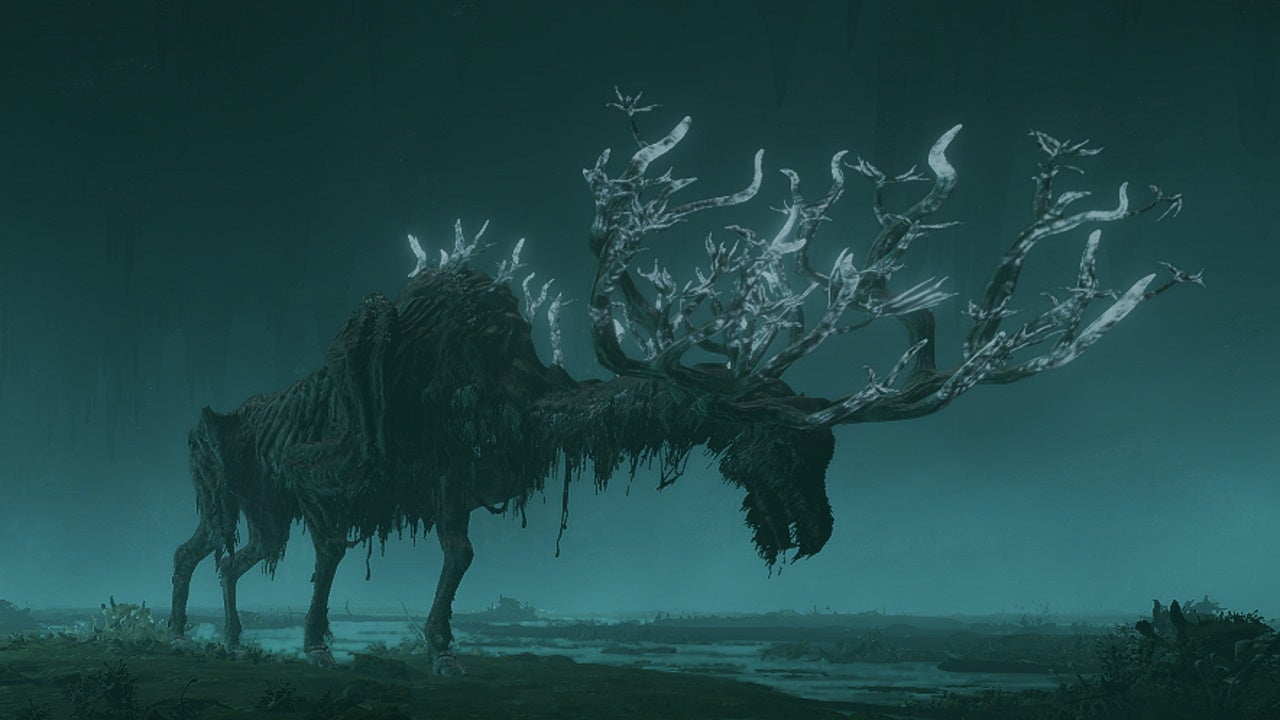 Elden Ring is full of hidden areas, obscure bosses, and entire communities you may not get to see if you don’t venture too far off the beaten path. One of the more unique are the Ancestral Followers, who can be found deep underground in the Siofra River Bank.

All that is well and good, but the fight itself plays quite differently from all the other fights in Elden Ring. Most players who fought the Ancestor Spirit bosses in the game felt that they got a slightly different experience from the rest.

In other words, the attacks you had to watch out for weren’t always consistent with what others are reporting online, or even your own experience when dying and restarting the fight. There’s a very good reason for that, as discovered by modder Zullie the Witch.

You may have noticed that the entirety of the zone, including the boss arena itself, is full of the spirits of smaller animals. You can’t attack them, and they don’t interact with you. But in this fight, they serve two very important functions that explain why the boss fight feels strange.

At various points during the fight, the Ancestor Spirit teleports away from the player, before it reappears at a random spot. What you might not realise in the moment, however, is that the boss picks one of the smaller animal spirits and bursts out of it, returning to the fight.

The best part is that depending on the animal spirit it chooses, its attacks will change to reflect that – that’s why the boss’ attack patterns appear to vary randomly. As you can see in the video below, the animation is a little horrifying.

Occasionally, the boss will also kill a few surrounding spirits to heal itself, just to add to sacrificial undertones of the whole thing.

For more fascinating discoveries like this, our Elden Ring page is full of them.