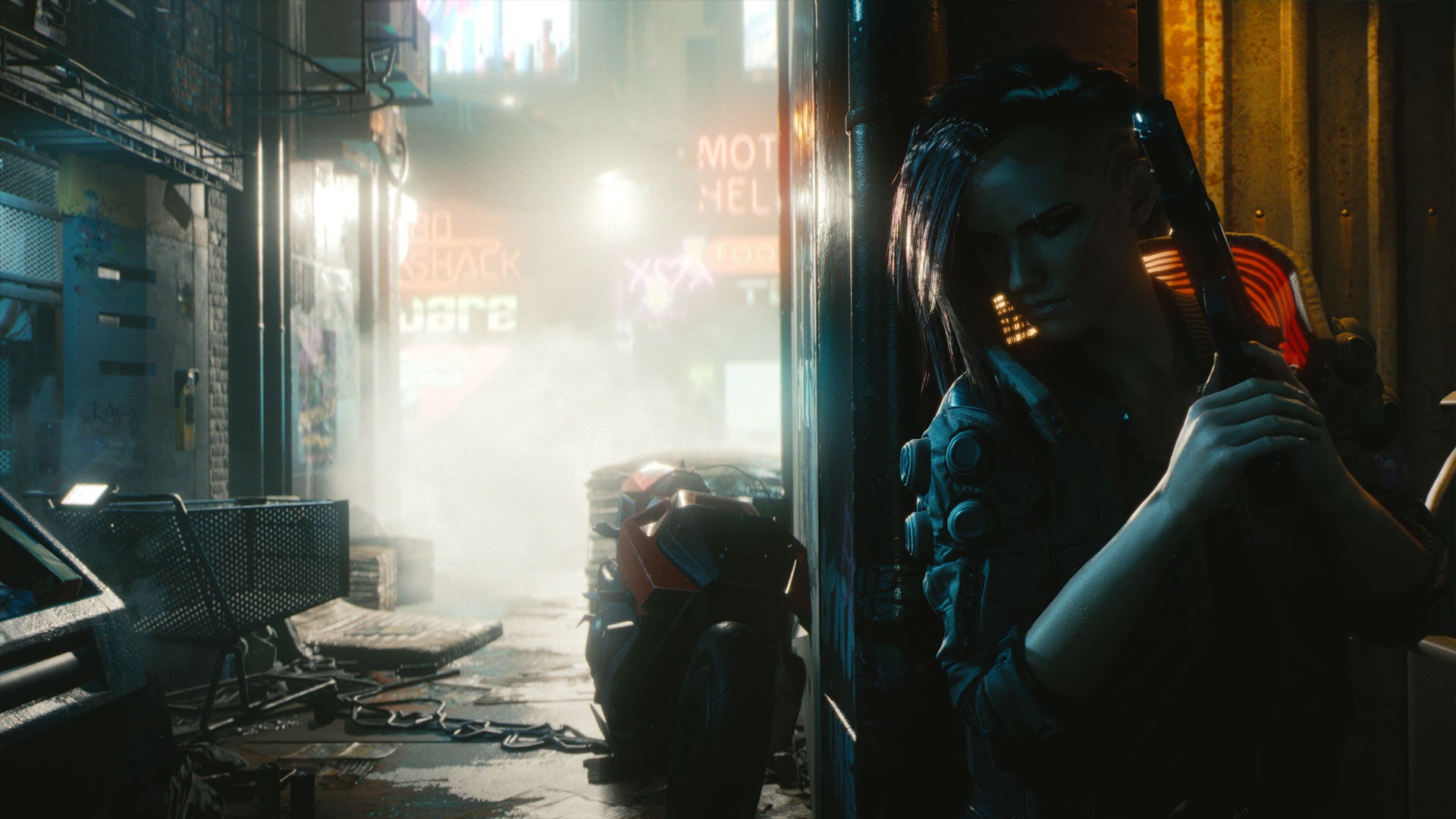 Released as “DLC” for the game, it will not only allow you to use, modify, and create experiences but adds integrated support for installing and loading mods into the game.

This means you will be able to create custom sounds, animations, scripts, and more.

CDPR promises it will be continuously updated alongside game patches to ensure compatibility and has ensured that current mods will still work with the tool.

New mods will require a specific format to be compatible, and while current mods using the old format will still work, they will not appear in the REDmod menu.

“The only change to be aware of when modding your game is whether the mods you are adding are REDmod compatible or not – if they are, then they will create their mod entries with toggles in the REDmod/REDlauncher,” said NexusMods. “If they are not, they will still work fine when installed through Vortex or manually, but they will not show up when using the new REDmod/REDlauncher.

If you are a Cyberpunk 2077 modder, you will want to read up on how this all works via the Cyberpunk modding support page, or hit the NexusMod link above.

You can download REDmod, which is optional DLC, through Steam, GOG, the Epic Games Store, or through the Cyberpunk modding page.