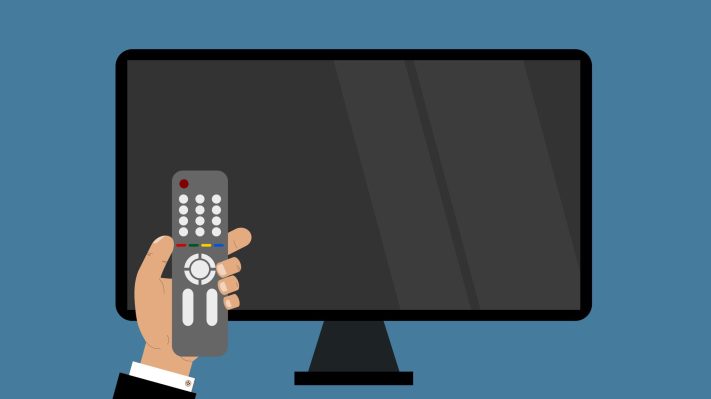 Samsung has confirmed the first third-party smart TV makers to ship with its Tizen operating system (OS), with several manufacturers preparing to launch Tizen-powered TVs this year across Europe and Australasia.

Tizen, for the uninitiated, is a Linux-based OS hosted by the Linux Foundation for more than a decade, though Samsung has been the primary developer and driving force behind the project, using it across myriad devices including smartwatches, kitchen appliances, cameras, smartphones, and TVs.

Although Samsung has essentially abandoned Tizen in smartphones and smart watches, TVs have remained fertile ground for Tizen to flourish, chiefly due to the fact that Samsung is the biggest selling TV maker globally. But while recent figures from Dataxis show that Tizen’s market share in 2020 was roughly one-third in terms of installation base, the number has been slowly creeping downwards with the likes of Android TV and Roku edging upwards.

An obvious way for Samsung to counter this trend is to open things up to third-parties. The Korean tech titan first revealed plans to license Tizen to other TV manufacturers last year, and it has taken the better part of 12 months for the first fruits of its grand plan to be realized.

Manufacturers including Atmaca (brands: Sunny and Axen), HKC (brands: RCA and Vispera) and Tempo (brands: Akai, Bauhn, Linsar) will be going to market this year in the U.K., Spain, Turkey, New Zealand, and Italy, with a handful from distributor Tempo apparently already available to buy in Australia.

While this deal serves as a potentially lucrative opportunity for Samsung to increase its revenues through licensing deals, it also highlights the increasing competition in the space. New and existing hardware makers now have a wider array of operating systems to choose from, created by some of the world’s biggest technology companies including Google, Roku, and LG, the latter having opened up its WebOS operating system to third-parties last year.

Tizen, though, might be a particularly alluring proposition for TV makers given its existing reach and popularity — apps that are already available for Samsung’s Tizen-powered TVs will work with Tizen TVs from other manufacturers too. On top of that, all Tizen TVs will be able to access features such as Samsung’s virtual assistant Bixby, which ushers voice search into the mix.